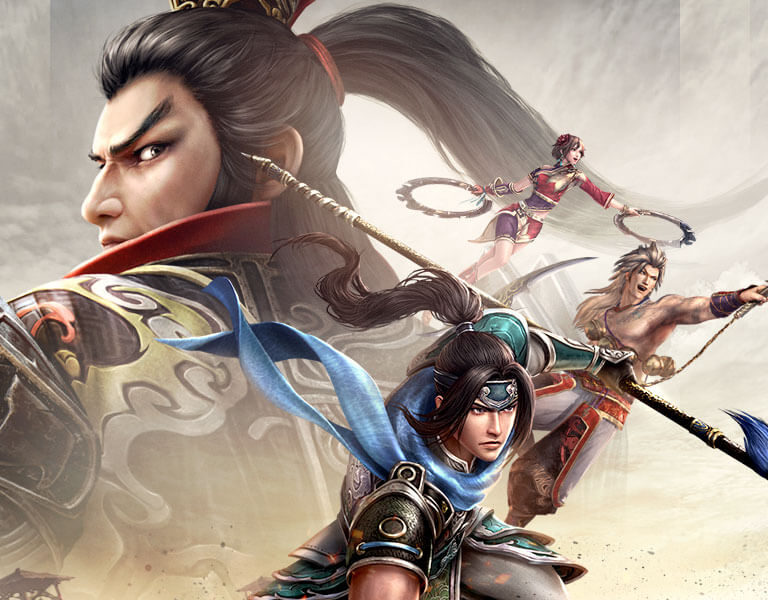 
Experience the original hack & slash combat as one of the formidable generals of the Three Kingdoms, crush thousands of enemy troops and dominate the battlefield using endless combos and the deadly Synergy Musou! Rise to the challenge against other players globally in the first-ever Real-Time PvP Mode in the entire series, and claim the title of the most powerful and skilled warrior in the world!

Experience the original "Hack and Slash" (H&S) combat! Play as your favorite generals of the Three Kingdoms, such as Zhao Yun, Lu Bu, Guan Yu, and Zhang Fei, in massive battles against thousands of enemies. Will you attain the best combination of combos? Will you claim the title of "God of War"? Play Dynasty Warriors: Overlords now to find out!

Dynasty Warriors: Overlords is the first in the entire series to have Real-Time PvP Mode! Destroy your opponent in a battle of skill and reign supreme! Test your skills in various PvP Modes: Solitary Striving 1vs1, Imperial Sparring 3vs3, and Guild War. Who will claim the title as the strongest amongst all? Who will be the “God Amongst Men”? Join now and compete with your friends!

Take part in major battles of the Three Kingdoms as you experience the story of the 4 nations: Wei, Wu, Shu, and Jin! Immerse yourself in the classical plot through a seamless blend of action and storytelling unique to this game!

Take down enemies with might and style! Generals join forces to unleash Synergy Musou skill, an intense powerful move with magnificent gorgeous graphics. Get ready for a whole new level of visual spectacle!

Original designs from Koei Tecmo restored for Dynasty Warriors: Overlords and visually enhanced for mobile! Enjoy authentic imagery and visual effects from the series as your favorite generals storm the battlefield and rack up combos!


★ PVE MODES WITH VARIOUS DIFFICULTIES — CHALLENGE YOURSELF AND EXCEED YOUR LIMITS ★

Challenge yourself in PvE Mode! Surpass your limits as you overcome the various difficulty levels from EASY to CHAOS. Team up with your friends in PvE Modes and conquer the lands together!

Receive 50 recruits for free when you join now! You will receive at least 1 SSR general when you recruit 50 times! And when you consecutively log in for 8 days, you will also receive the SSR general Guan Yu — the renowned God of War! 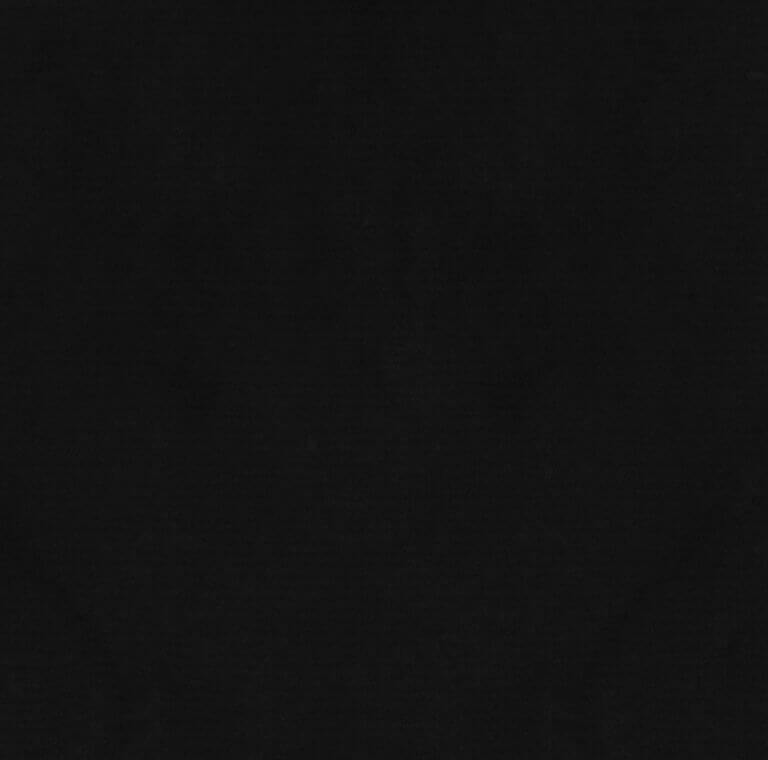 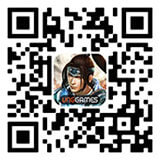